Carmen Mary Lawrence (b.1948), a psychologist, was a Labor member of the Western Australian parliament in 1986-94. She became Australiaís first female premier in 1990. While serving (1994-2007) in federal parliament, she held the portfolios of health and human services in 1994-96. Her principal concerns are the prevention of war and the promotion of human rights and social equality. Courtesy Australian Dictionary of Biography 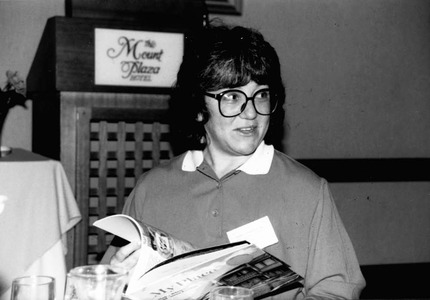 Carmen Lawrence becomes Australia’s first woman State Premier on 12 February 1990 after being chosen by the state Labor Party in Western Australia as its new leader following Premier Peter Dowding’s resignation. She subsequently enters Federal politics on 12 March 1994, as the Member for Fremantle, and is appointed Minister for Human Services and Health and Minister Assisting the Prime Minister for the Status of Women on 25 March 1994 until 11 March 1996. On 23 November 2001, Lawrence is appointed Shadow Minister for Reconciliation, Aborginal and Torres Strait Islander Affairs, the Arts, and the Status of Women. 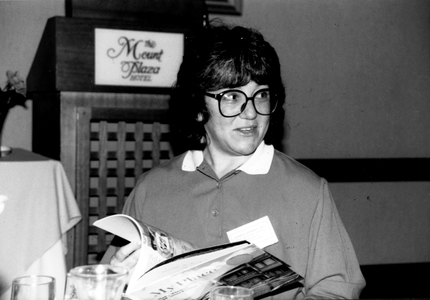