Ivy Lavinia Weber (1892-1976) was a physical culturist and office-bearer in numerous community and womenís organisations. In 1937 she became the second woman to be elected to the Victorian parliament and the first at a general election, sitting until 1943 as an Independent. She believed that for women marriage and motherhood came first but that public roles were also important. Courtesy Australian Dictionary of Biography 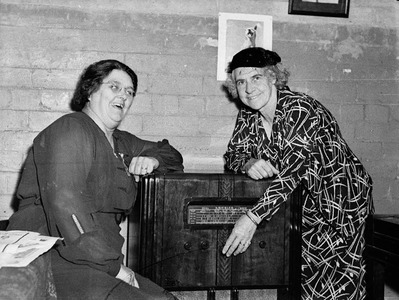 Lilian Fowler is the first female alderman and mayor, and one of the first female NSW Members of Parliament and Justices of the Peace. She works for women and the underprivileged, including lobbying for widows’ pensions and child endowment. A year earlier, in 1937, Ivy Weber became the first woman to be elected in a Victorian general election, and the second woman to join the Victorian Parliament as the Independent Member for Nunawading. 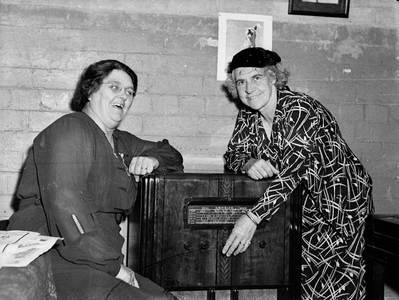