Neville Thomas Bonner (1922-99), a bush-worker and carpenter with little formal education, believed in using established political processes to improve conditions for Aboriginal people. In Queensland in the 1960s and 1970s he held office in moderate Aboriginal-rights organisations and the Liberal Party. From 1971 he was a senator but, disenchanted with his party, stood unsuccessfully as an independent candidate in 1983. 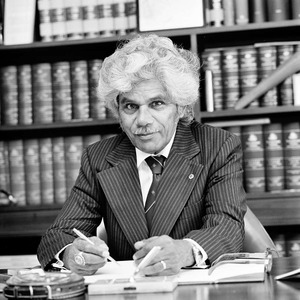 Neville Bonner becomes the first Indigenous person in federal parliament when he is chosen to fill a vacancy in the Senate caused by the resignation of a Liberal Senator for Queensland. He is subsequently returned at 1972, 1974, 1975 and 1980 elections. 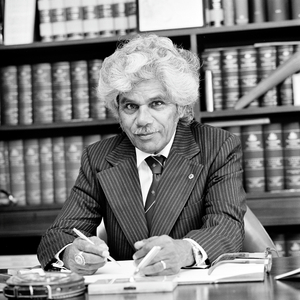