Vladimir Mikhailovich Petrov (1907-1991) was a middle-ranking officer in the Soviet Unionís intelligence service. In 1951 he and his wife were posted to the Soviet Embassy in Canberra. Alarmed that his career and his life might be under threat in Moscow, he defected in 1954. His action became a political issue in Australia against the background of the Cold War. Courtesy Australian Dictionary of Biography 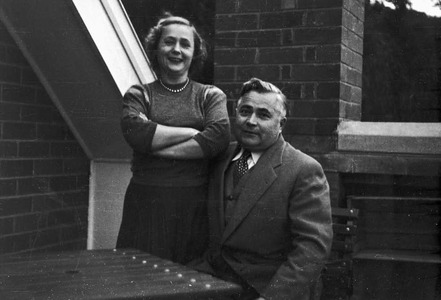 Prime Minister Robert Menzies announces to parliament the defection of Soviet Embassy official Vladimir Petrov and his wife Evdokia, on the eve of the 1954 federal election. The defection, together with the subsequent Royal Commission into Espionage, become known as the Petrov Affair. It adds to existing tensions within the Labor Party over the issue of communism, tensions that ultimately result in a split in the Party and the formation of the anti-communist Democratic Labor Party. 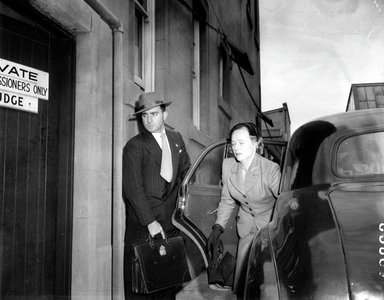