These 21 milestones represent some of the most important events and turning points in the history of democracy across the world, from the earliest known citizens’ assemblies more than 4,500 years ago, to the popular revolutions of the 17th and 18th centuries.

These 21 milestones represent some of the most important events and turning points in the history of democracy across the world, from the earliest known citizens’ assemblies more than 4,500 years ago, to the popular revolutions of the 17th and 18th centuries.

The first recorded citizens’ assemblies sprang up around 2500 BCE in the countryside and cities of Syria–Mesopotamia, near the Tigris and Euphrates rivers. Called ukkin in Sumerian and phrum in Akkadian, popular assemblies challenged the power and authority of kings. Their discovery is credited to 20th-century Danish archaeologist Thorkild Jacobsen. 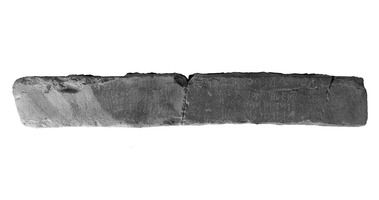 Imported from Syria–Mesopotamia, popular assemblies flourished among many Ancient Greek city states of the eastern Mediterranean. The oldest surviving Greek law, dated 650–600 BCE, recovered from the temple of Apollo Delphinius at Dreros, mentions a body called ‘thedamioi’, which decided matters of common concern. 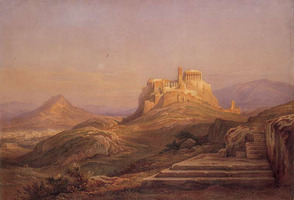 Athens, the most powerful assembly democracy in the Greek world, emerged in 508 BCE and survived until 260 BCE. Its male citizens normally met every 10 days to debate and decide laws at a spot known as the Pnyx. At no point did Athenian women, slaves or resident aliens win the entitlement to vote.

Ancient origins of the word – Democracy

Ancient origins of the word – Democracy

Nobody knows who invented the word ‘democracy’. Commonly traced to 5th-century Athens, where demokratia meant ‘a form of rule [kratos] by the people [demos]’, the term almost certainly has older roots. In the pre-Greek Mycenaean civilisation, citizens who held land in common were called the demos. 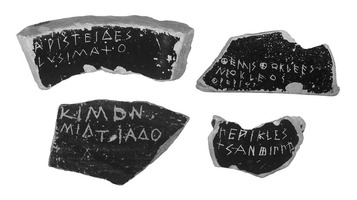 During the 5th century BCE, Athenian democracy invented new guarantees of citizenship: trial before elected citizens’ juries; the public vetting of officials; freedom to speak in public; voting by lot and — in an age still without political parties — the ostracism of demagogues from the assembly, by majority vote. 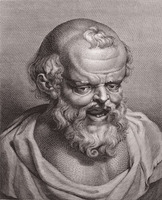 The Greek scientist and orator Democritus was among the earliest recorded democrats. He loved to laugh — he thought it the best remedy against human folly — and praised democracy for the way it guaranteed frank speech, protected citizens against human greed and ensured that rulers’ errors were publicly exposed.

Demokratia –The goddess of democracy

Demokratia –The goddess of democracy

The people of Athens worshipped a goddess known as Demokratia. A fleet of warships was named after her; there were wall paintings in her honour; and a law against tyranny from 336 BCE, sculpted in marble, shows her crowning an elderly bearded man who represents the demos (the people).

After Athens – Assemblies versus Roman autocracy

After Athens – Assemblies versus Roman autocracy

When Athens declined, the word demokratia became unfashionable, but throughout the eastern Mediterranean region a rebellious demos survived, in opposition to top-down rule. Until the 1st century BCE, assemblies still flourished in the Roman republic. The mighty Roman Empire that replaced it also felt the pinch of people power, as in Jerusalem (Mark 15, Matthew 27), where during Passover a crowd successfully demanded the crucifixion of Jesus.

Al-Showraa – Spreading the spirit of democracy 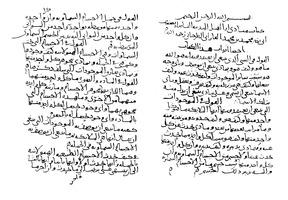 Al-Showraa – Spreading the spirit of democracy

‘Al-Showraa’ (or ‘Sh?r?’) is used here to mean consultation of the people, conveying the idea that the world of early Islam at times cultivated the spirit of assembly government, including open negotiations with rulers. The use and spelling of Al-Showraa is based on advice from the Centre for Arabic and Islamic Studies at the Australian National University. 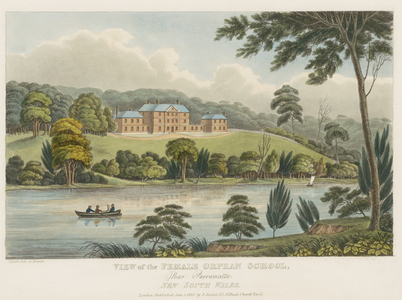 Towards the end of the age of assembly democracy, law-making forums (called tings) emerged in the Nordic region. From around 930 CE, a mid-summer assembly was held in the south-western corner of Iceland, at a rugged spot marked by a fault line called Tingvellir (‘the ground for tings’).

From the early 4th century CE, Christian Church representatives assembled in ecumenical ‘councils’ or ‘synods’. Councils sowed the seeds of modern democratic politics by posing a fundamental question that eventually split the Church forever: were Christian believers entitled through their representatives to appoint, or to recall, a pope? 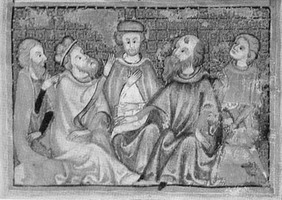 Modern parliaments were invented in northern Spain. In 1188 — a generation before England’s Magna Carta — the first ever parliament of nobles, bishops and urban citizen representatives was convened by young King Alfonso IX. Parliaments later spread throughout Europe and took root in more democratic form around the world. 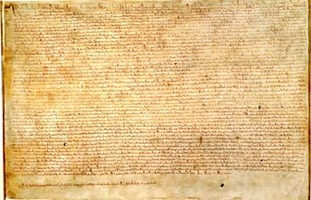 A historic agreement forced on King John of England by his rebellious barons, the Magna Carta protected certain rights of the King’s subjects, including habeas corpus. ‘NO Freeman shall be taken or imprisoned,’ it said, ‘but by lawful judgment of his Peers, or by the Law of the Land.’ A few clauses of the charter remain in force in England, Wales, and Australian states and territories.

Dangerous liaisons – Democracy out of favour 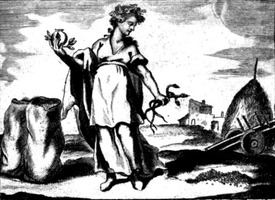 Dangerous liaisons – Democracy out of favour

Until well into modern times, democracy was dismissed as a dangerously outdated (Greek) ideal. A late 16th-century illustration by the Italian Cesare Ripa shows democracy as a roughly dressed peasant woman clutching a pomegranate, a symbol of the unity of the people, and a handful of cunning poisonous snakes. 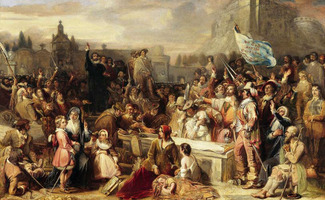 Protestant Calvinists in early 17th-century Scotland believed they had personally entered into a divine covenant. Power lay ultimately in the hands of God — not in the clutches of mere mortal rulers, whose power depended on the consent of the governed and who enjoyed the right of civil resistance to tyranny.

Dissenting voices – Liberty of the press

Dissenting voices – Liberty of the press

Religious dissenters were quick to grasp the political significance of the printing press. The English poet John Milton was among the first to defend the modern principle of liberty of the press. ‘The people’, he wrote, ‘should be disputing, reasoning, reading, inventing, discoursing things not before discoursed or written of.’ 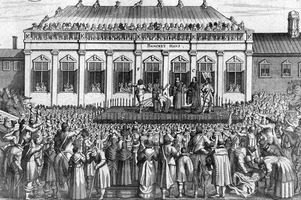 The public execution in 1649 of King Charles I in the name of the ‘free people of England’ was a tipping point in the history of representative government. Belief in the divine right of monarchs faded; the principles of parliamentary government, periodic elections, no taxation without representation of citizens, rich or poor, gained ground.

Periodic elections – A vote for the devil?

Periodic elections – A vote for the devil?

Imprisoned for libelling monarchy and reporting parliamentary debates, the Englishman John Wilkes took revenge by running for office. During a campaign speech, a constituent yelled that he would rather vote for the devil. Wilkes replied: ‘Naturally.’ He added: ‘And if your friend decides against standing, can I count on your vote?’

The modern phrase ‘representative democracy’ is of unknown origin, but a French nobleman and politician, the Marquis d’Argenson, broke new ground. ‘In true democracy’, he wrote in a tract published posthumously in 1765, citizens act ‘through deputies, who are authorised by election’. 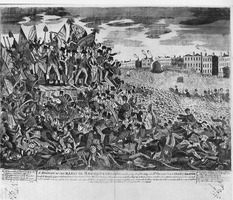 In Europe, the birthplace of representative democracy, banditry, peasant uprisings and rebellions among the urban poor were customary, but commoners at first spoke neither the language of democracy nor the ‘rights of the people’ to elect their own representatives. That first happened only two centuries ago. 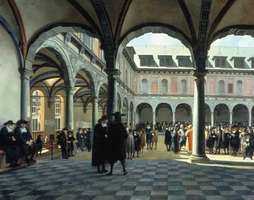 The first transition to representative government in the name of democracy — called the Act of Abjuration — happened in July 1581 in the Low Countries, whose provinces, towns and property-owning citizens, living in towns such as Amsterdam, declared their independence from the ‘Spanish slavery’ of King Philip II.